Of War and Fishing Buddies 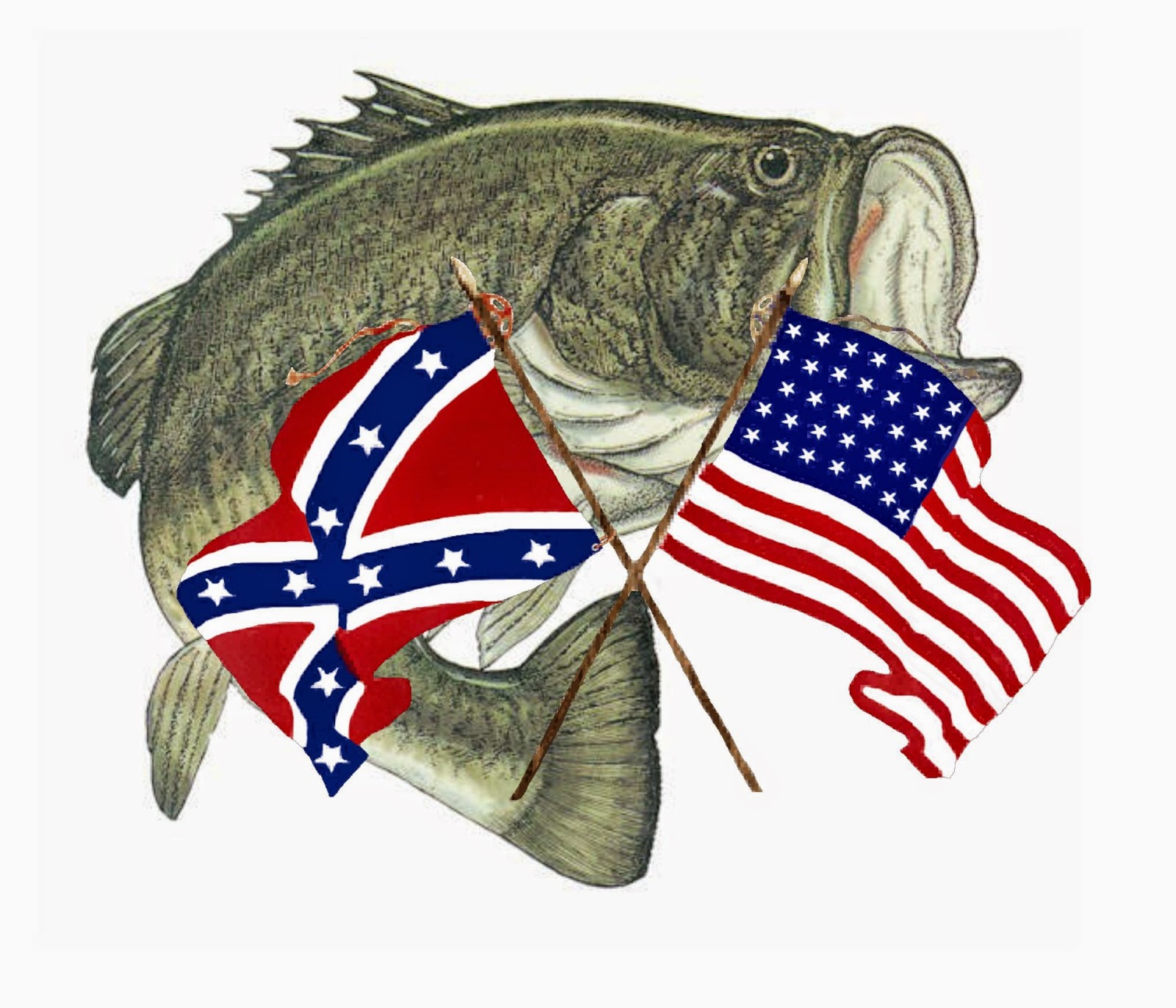 If the battle of Gettysburg was the turning point in the war, General William Tecumseh Sherman’s Atlanta Campaign could be considered the home stretch.  It was late in the year of 1863 and General U.S. Grant had taken Chattanooga.  Grant was promoted to general-in-chief of all Union armies, and his old fishing buddy, General Sherman took his place commanding the army of the west.  Sherman’s plan was to march through Atlanta and then onward to the sea, cutting the south in half.  But the Confederate Army had a different plan.

William McCallister Wallraven was a typical Georgia teenager working as a laborer along-side his father when the war broke out.  While others rushed off to enlist and “whoop the Yankees”, young William stayed behind with his folks, Berry and Martha Wallraven, his two brothers and four sisters.   The 1860 U.S. Government census shows the Wallravens living in the Buckhead District of Fulton County, Georgia – now a high rent suburb of Atlanta.  But they were from Gordon County, about midway up the road to Chattanooga.  And with the outbreak of the war they moved back to Gordon County.

The movie Cold Mountain, starring Nicole Kidman and Jude Law, introduced us to a handful of very unsavory characters referring to themselves as the ‘home guard’.  These men (a father and sons in the movie) stayed behind to protect the home front from lawlessness, and any Union soldiers that may have snuck through.  In fact, the Confederate Home Guard did exist.  It was a loosely organized militia under the direction of the Confederate Army, designed to be the last line of defense against the enemy.  But the home guard (or state guard) was also tasked with tracking down and capturing any Confederate deserters.  And, just as portrayed in the movie, there are many accounts of mistreatment, torture and even the murder of deserters by these home guardsmen.

In August 1863 the 1st Regiment Georgia Infantry, State Guards was formed.  This regiment was to serve as local defense for six months.  Company G of the regiment was known as the Gordon Guards, as their job was to defend Gordon County, should their services be needed.  Berry Wallraven and his son William McCallister Wallraven are listed as Privates on the Company G roster (as are President Wallraven, a cousin, and Johathan Wallraven, who may be William’s older brother).

They were probably aware that Chattanooga had fallen, but there is no way Berry and William Wallraven could have known the grand battle plan devised by the Union Army’s western General, William Tecumseh Sherman.    And it could only be described as fateful that Gordon County, Georgia, the land they called home, stood directly between General Sherman and Atlanta.

110,000 Union soldiers marched down upon Privates Berry and William Wallraven (and 55,000 other Confederate soldiers) over the course of two days in May, 1864.  The Battle of Resaca was the first major battle of Sherman’s Atlanta campaign, resulting in the deaths of over 5,500 men and a major victory for General Sherman.   And while we do not know what happened with Berry Wallraven, we do know he lived to at least 1880, and died at the age of at least 66.  William McCallister Wallraven wasn’t so fortunate.  While he was not killed in action, he was taken prisoner of war by Union forces, along with his cousin President Wallraven.

Prisoner exchanges were a common occurrence in the Civil War, and In Sherman’s journal he noted his policy of prisoners being, “…captured, sent to the rear, and exchanged.”  As so it is that the journal Civil War Prisoner of War Records 1861-1865, on file at the National Archives in Washington D. C. records the release of one William Walraven, a Private of the Home Guards, Gordon Co. Company, State of Georgia.  Private Walraven was listed as a man of dark complexion, dark hair, hazel eyes and standing 5’10”.  His release, among many others, was ordered by Union Major General Thomas, and was effected at Chattanooga on 24 MAY 1864, a mere nine days after the bloody Battle of Resaca.